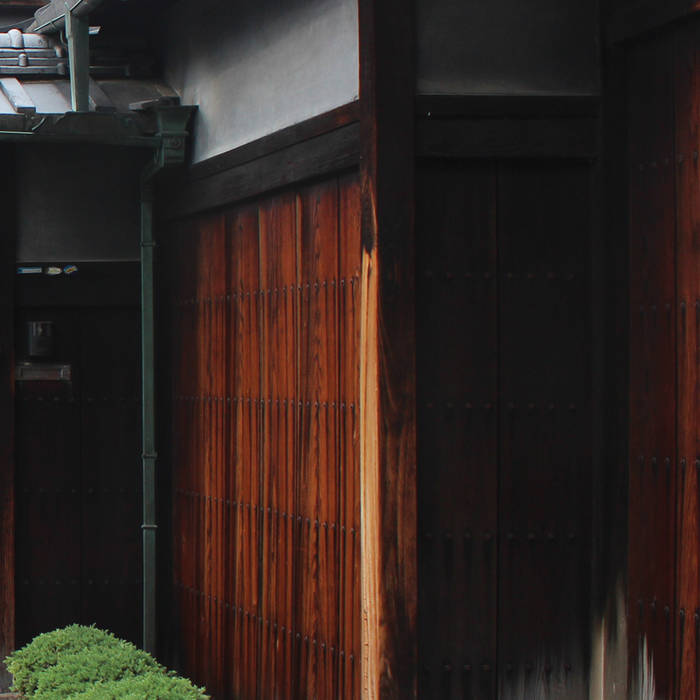 Stijn Huwels This is without any doubt my favourite record of the year. Very beautiful, very soothing. Perfect.

The Colour Fields by Bird Traps, takes the listener on a trip of sonic meditations and hazy minimalism.

"This is truly beautiful music, hypnotic inward searching sounds that possess a rare kind of patience. This is music to step out of the world to, all of the rough edges and corners have been removed and we’re left with a dreamy immersive soothing wash of ambient warmth that can’t help but alter the temperature of the room." Cyclic Defrost

"Somewhere between the tape decay experiments of William Basinski, the faded memory soundtracks of Leyland Kirby's Caretaker, and the sprawling sonic shadowscapes of Stars Of The Lid, lies Bird Traps, aka Marcus Skinner. His guitars, organs and field recordings are fleshed out by a proper string section, and the results are sublime, with the strings front and center, Skinner composing and adding coloration, subtle sonic backdrops to the aching, mournful string arrangements, the whole thing managing to evoke much of the same mood and mystery as those above mentioned artists, but without distortion or decay. On the surface, the sound of Bird Traps is like some string quartet, frozen mid performance, and suspended in amber, the sounds slowed down to a crawl, and unfurling like the score to some heartbreaking time lapse film, a melancholic threnody, simple and stirring.
The first two tracks are truly majestic, it’s not hard to imagine the sound here as the score to some visual survey of sweeping plains, massive canyons, snowy peaks, but it’s only on the second track that the machinations behind the scenes slowly drift to the fore, a little bit of looped whir here, of subtly static shimmer there, all the while, the strings continue to soar, the arrangement spread out into delicate chordal swells, heady and hypnotic, and with a depth not easily perceived with a glancing listen. In fact, Bird Traps seem to function in two distinct manners, perhaps not intentionally, one, simply as gorgeous, cinematic string based loveliness, the other, some serious deep listening, with headphones. Tracks like “Minor Tapestry” begin to sound more like Phill Niblock, with constantly shifting overtones, layered drones, all deftly woven into the otherwise placed stringscapes.
Not surprisingly, “Loose Knit” might be our favorite track here, it’s the one where the strings take on a bit more of a supporting role, the dynamics as such, that they ebb and flow, leaving wide open space for choral like organs, and for the sibilant murmur of random field recordings, all adding grit and texture to the tracks haunting, drone out drift, before returning to something a bit less shadowy for the closer, which again, finds the sound slipping into something approaching a more modern minimalism / drone arrangement, but those strings, they keep the sound alive and seemingly expanding ever outward, a sonic time lapse blossoming, sun dappled and dreamlike, mesmerizing and impossibly, and mysteriously beautiful."
Aquarius Records


"...The Colour Fields provides an immersion into a lush dreamscape of orchestrated strings that rise and fall alongside droning bass, organ and guitar. Throughout this recording Bird Traps rises above the sometimes formulaic output of the post-rock movement and instead recalls the understated grandeur of Arvo Pärt, William Basinski or Gavin Bryars in their finer moments.
At times achingly beautiful The Colour Fields provides enough light and shade to make this second album from Bird Traps compelling, commanding and ultimately complete. There is simply nothing out of place here and when Skinner introduces a sampled human voice, footsteps or birdsong it is done with such sympathy, and such musicality that it’s easy to imagine those voices sitting in the studio with the ensemble.
There was a time when instrumental recordings such as this were all-too-frequently described as ‘cinematic’. To use that label with The Colour Fields is to do this album a disservice as it’s been a long time since anybody made cinema this good." Owen McKern PBS 106.7FM


"Please risk one ear or two for this fantastic project from Australia - hear beauty, eternity, infinity, loss, sadness and disappearance coalesce into shimmering microtextures. Simply adorable! A perfect audio-portrait of a "bird trap" - it must be really infinitely and eternally sad to be a "bird trap" - waiting for a bird to come, maybe a lifetime. Interesting and highly original stuff." Noise Admiration